Life is what happens to you while you’re busy making other plans.

The above quote steers its way through my mind a lot these days.  After undergoing a lot of changes in my life in the past few years, I occasionally take a step back and try to put it all in perspective.  In just the past six years, I’ve gotten married, had a few kids, navigated some really difficult family challenges, and launched a new business.  Had you asked me on October 30, 2013 where I might be on October 30, 2019, I definitely wouldn’t have said here.  And yet, here I am.

The changes and challenges that I’ve faced have undoubtedly weathered me a bit but they’ve also shaped my world view and made me a better husband, father, friend, and advisor.

Reflecting on all of this, here are three lessons learned:


1. Change is really, really hard…like, way harder than most of us realize.

No one likes change but it’s about the only constant that life has to offer. Just this year, I launched Trace Wealth Advisors with the idea that the status quo wasn’t working in wealth management. In the past six months, I’ve had the opportunity to meet with dozens of clients and potential clients. After hearing my pitch for a better way forward, almost all of them sit back and say “yea, that’s definitely better than what I’m doing now” and then go about arguing why the status quo could continue to work better. The status quo can’t and it won’t but it also takes time to change hearts and minds. We are doing that one conversation at a time, one good outcome at a time, and one client at a time. We remain committed to our goal of decreasing costs, increasing transparency, and upping the game in terms of technology adoption. All three of these are critical ingredients in the recipe for investor success and we continue to innovate and find ways to do all three better.

Changing the status quo also requires acknowledging that something we’re currently doing isn’t working and that requires admitting that we might be wrong; our brains just simply aren’t wired to do that effectively. This has all sorts of applications to investing, understanding that its behavioral biases and not market gyrations that lead to a lack of investment success.

As I always like to remind clients: investing is easy, being human is hard.

When my son Oliver was born with an incredibly rare and serious medical condition, I wasn’t quite sure what to do. I spent a lot of time angry and depressed, wondering what I had done to deserve this fate. I struggled through most days, worrying what the future might look like for our family. Once the surgeries started and I had to watch him experience intense physical pain, I wasn’t sure whether to fear the current moment or the uncertain future more. I had to learn to live in the uncertainty, never fully understanding what might lie ahead. It was those moments that taught me how to make a choice about the future; that choice was the unwavering belief that better days lie ahead.

If you think about it, most forms of investing almost require you believe in a brighter future. Whether you’re buying a stock or a bond, a piece of real estate or a piece of art, you are speculating that your wealth will grow through that activity. That in and of itself is a vote for positivity and a belief in better days ahead.

One truth about the US stock market is that every time is has gone down, it has come back to make a higher high. This collection of “higher highs” is what has led to some of the greatest wealth creation that the world has ever seen. Investors who put their faith in better days and a brighter future were rewarded handsomely, but it wasn’t a free ride. They had to navigate the crash of 1987, the tech bubble bursting in 2000, the world nearly coming apart at the seams in 2008, and a whole host of other adventures. The undying belief in the strength of capitalism, however, and the fortitude to stick to a plan always led to success.

As for Oliver? He is now a healthy and thriving 4 year old boy…better days are here. 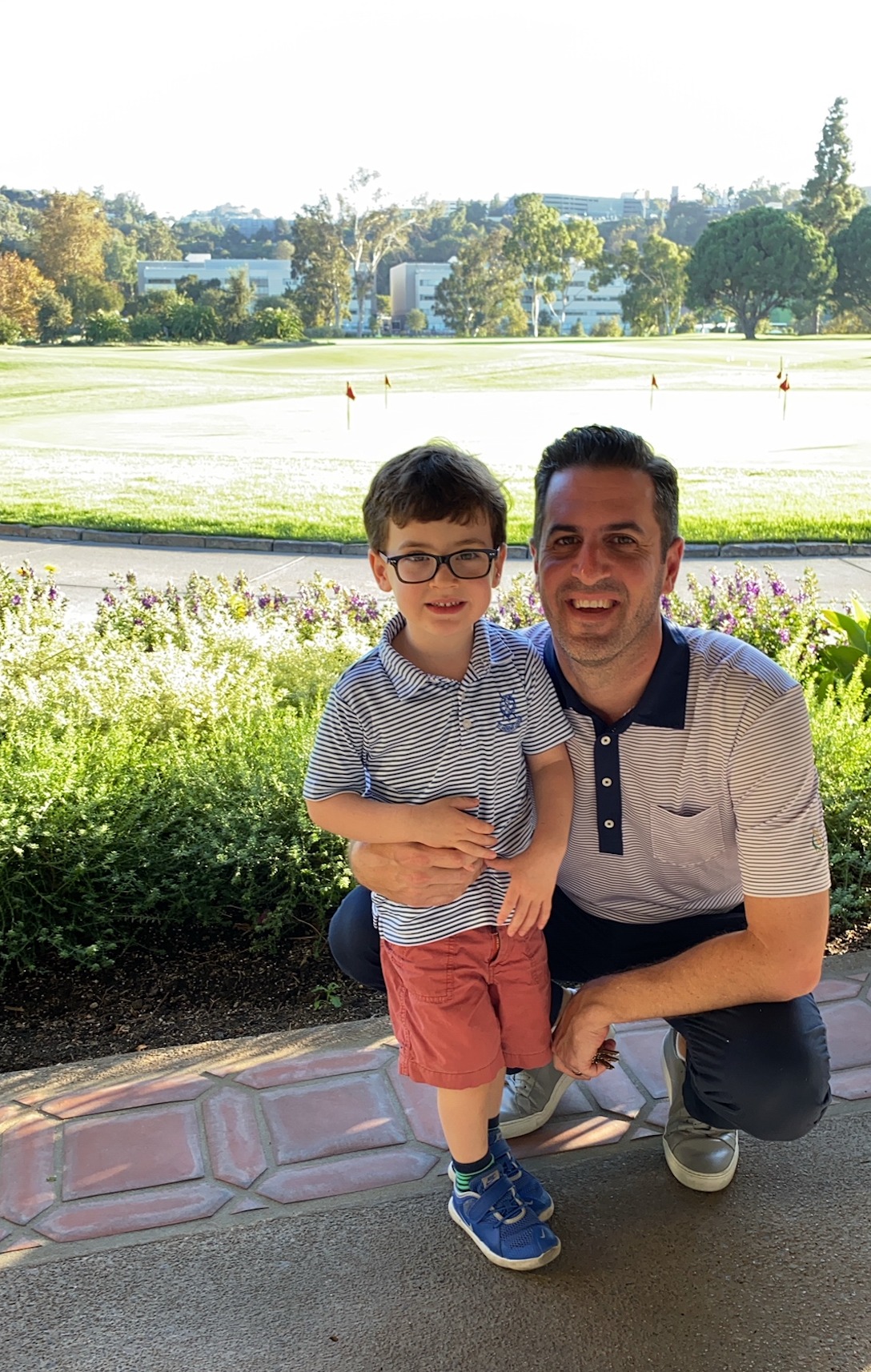 3. The waiting is the hardest part.

Tom Petty said it and he was right:

It’s hard to see the end when you’re trapped in the middle of the journey. We make plans with an end goal in mind but we don’t really know if we’ve reached the goal until after the fact, at which point it’s too late to change anything anyway. This is what makes both financial planning and the road that follows it so difficult.

The last decade has been an incredible one for investors of all stripes:

Private equity: Yup, it’s pretty much been the golden age.

Venture Capital: Don’t even get me started (until WeWork).

All you had to do was wait and not worry that any of these might not work out…but that’s really hard to do when you’re in the midst of it.

As my favorite finance writer Morgan Housel once stated, “There are over 2,000 books picking apart how Warren Buffett built his fortune. But none are called ‘This Guy Has Been Investing Consistently for Three-Quarters of a Century.’ But we know that’s the key to the majority of his success; it’s just hard to wrap your head around that math because it’s not intuitive.”  Having the patience to wait for good investments to mature and pay off is what sound investing is all about but the waiting truly is the hardest part.

Since my boys are still young, I spend a lot of time thinking about the lessons that I want to impart upon them as they get older. Like any parent, I also spend an inordinate amount of time attempting to shield them from bad things that the world might throw their way. At some point, they’ll be forced to navigate life’s challenges and triumphs just as I have and I hope they’re able to gain some perspective from that journey.

If I have one wish for them, it’s that they enjoy the ride, as those experiences, both positive and negative, shape us into who we become. Whether it’s in investing or in life, change (and its accompanying uncertainty) continues to be a blessing that is difficult to find the patience to accept.

Cheers to better days ahead.